The Call of the Prophets: The Tawḥīd of Allāh 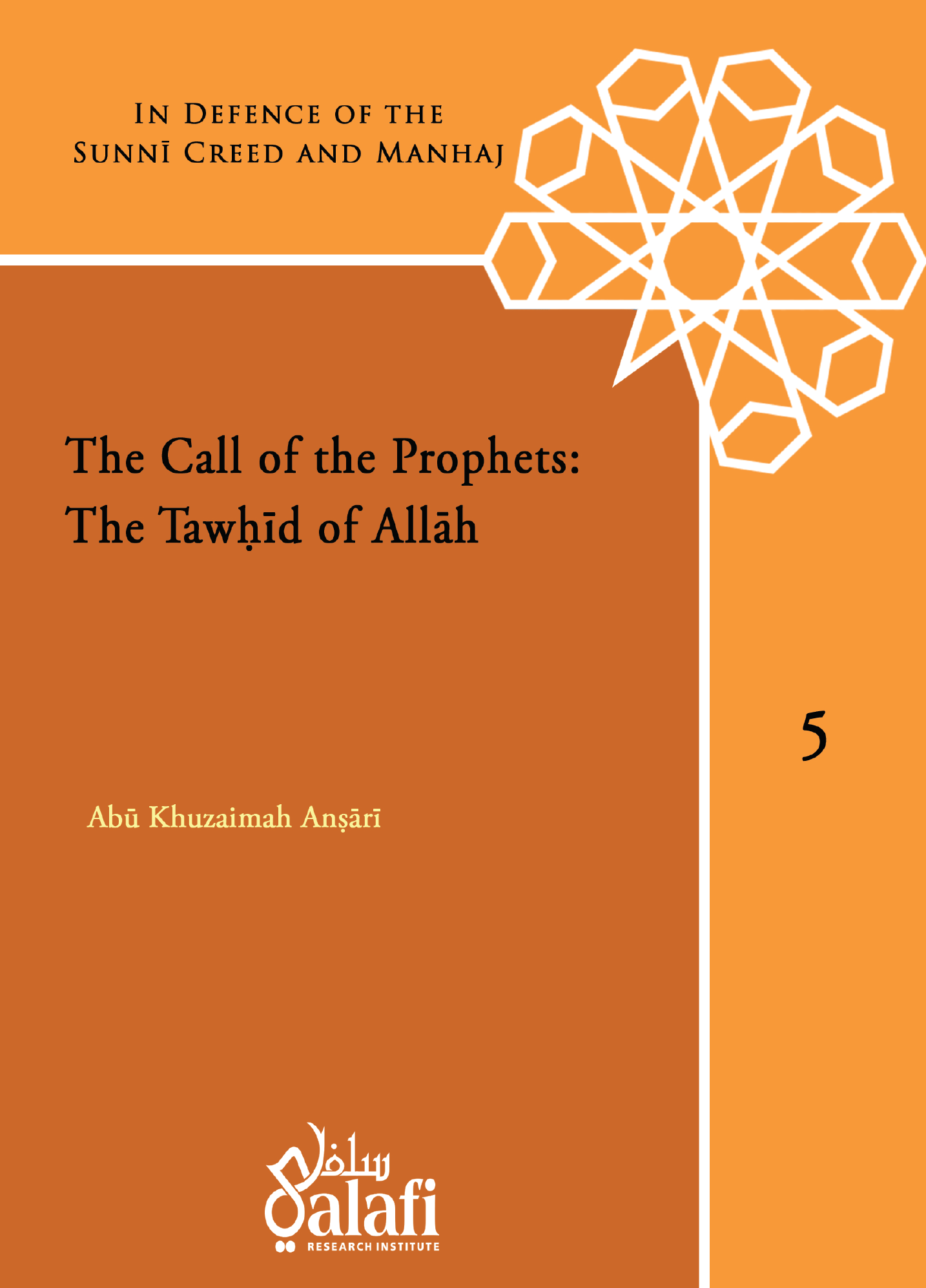 SERIES: IN DEFENCE OF THE SUNNI CREED AND MANHAJ - No.5

Allāh, the Lord of all that exists sent Prophets and messengers to every nation and every Prophet and Messenger called to the most fundamental and central belief of all religions which is to worship Allāh alone without associating any partners with Him.  This was the first call of every Prophet, to spread the message of Tawḥīd and to censure shirk i.e. associating partners with Allāh. Allāh the Most High said:

“And Verily, We have sent among every ummah (nation) a messenger (saying) “Worship Allāh (alone) and avoid Ṭaghūt).” Sūrah al-Naḥl, 16:36.

And He the Most High said:

“And we did not send any messenger before you (O Muḥammad) but we inspired him (saying) La ilaha illa Ana (none has the right to be worshipped but I (i.e. Allāh), so worship Me (alone and none else)” Sūrah al-Anbiyāʾ, 21:25.

If we look at the prophets in the Qurʾān we will find all of them calling to Tawḥīd (the oneness of Allāh) and reprimanding shirk (associating false partners with Allāh).

The Message of Nuḥ (Noah) 
“We had certainly sent Noah to his people, and he said, “O my people, worship Allāh; you have no deity other than Him. Indeed, I fear for you the punishment of a tremendous Day.” Sūrah al-Aʿrāf, 7:59.

“And We certainly sent Noah to his people, and he remained among them a thousand years minus fifty years, and the flood seized them while they were wrongdoers.” Sūrah al-Ankabūt, 29:14.

The Message of Hud 
“And to the ‘Aad [We sent] their brother Hud. He said, “O my people, worship Allāh; you have no deity other than Him. Then will you not fear Him?” Sūrah al-Aʿrāf 7:65.